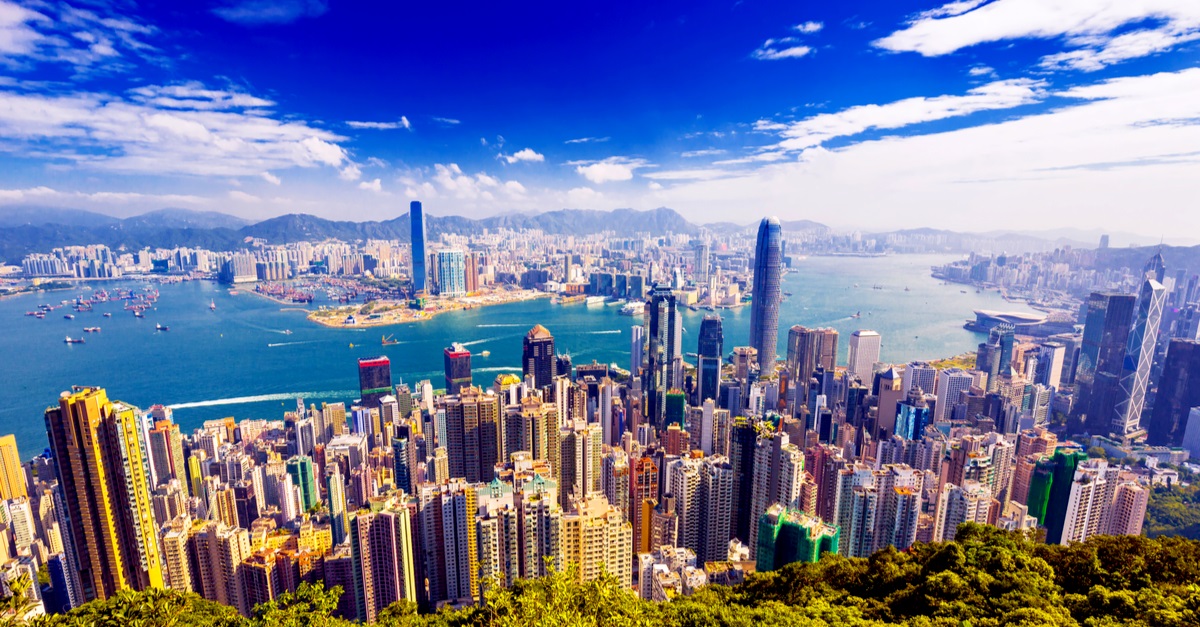 On December 7, 2022, the Legislative Council (“LegCo’) of the Hong Kong Special Administrative Region (“HKSAR”) passed the Anti-Money Laundering and Counter-Terrorist Financing (Amendment) Bill 2022 (“Amended AMLO”) into law. On the same day, the LegCo’s Bills Committee also published a report (“Report”), providing clarification on certain concepts under the Amended AMLO, and explained the postponed timeline for the commencement of the licensing regime for virtual asset service providers (“VASPs”).[1]

I. Recap on the Key Proposals Under the Amended AMLO

The Amended AMLO introduces a licensing regime for VASPs, and imposes statutory anti-money laundering and counter-terrorist financing (“AML/CTF”) obligations on VASPs in Hong Kong. Some of the key takeaways are as follows:

II. The Applicability of the VASP Regime to Non-Fungible Tokens

In our previous alert, we noted that the proposed definition of “VA” did not capture non-fungible tokens (“NFTs”). This point was picked up during the LegCo meetings. The SFC has clarified that the assessment of whether an NFT is a VA needs to take into account its terms and features. In most cases, NFTs which merely represent a “genuine digital representation of a collectable” is unlikely to be captured by the definition of “VA” under the Amended AMLO; however where the NFT go beyond the scope of a collectable, for example where it contains fungible elements or allows holders to vote on its arrangement, then this may cause the NFT to be “a medium of exchange accepted by the public” or “a digital representation of value that providers holders with rights, eligibility or access to vote”, and therefore it will fall under the ambit of a VA.[3]

The Government further explains that if a specific NFT is seen to be a VA, persons trading that specific NFT will require a licence if those dealings amount to a “VA service”, i.e., if the specific NFT is traded through the operation of an exchange. In other words, if the trading occurs on a peer-to-peer basis, the persons would not be deemed as operating an exchange and their activities would not fall within the scope of a “VA service”, and therefore a VASP licence is not required.[4]

III. The Requirement of Providing VA Services to Professional Investors Only

In our previous client alert, we noted the proposal that, in order to promote investor protection, the licensing regime for VASPs will, at the initial stage, stipulate that VASPs can only provide services to professional investors (“PI Restriction”), and that this restriction will be imposed by the SFC as a licence condition. At that time, we observed that the use of the phrase “initial stage” and the proposal to impose the PI Restriction by way of a licensing condition, rather than in the legislation itself, suggested that the SFC may possibly allow expansion of VASP services to retail investors down the track when VA markets become more mature and regulated.

It appears that the Government recognises that VA markets have become more mature since the licensing regime for VASPs was first proposed. On October 31, 2022, the Government issued its policy statement on the development of VAs in Hong Kong[5] (“Policy Statement”), where the Government stated that it recognised the increasing acceptance of VA as a vehicle for investment allocation by global investors, be they institutional or individual. It was noted in the Policy Statement that the SFC would be conducting a public consultation on how retail investors may be given a suitable degree of access to VA under the new licensing regime for VASPs, while being careful and cautious about the risks to retail investors, including by enhancing investor education and ensuring that suitable regulatory arrangements are in place.

The Report provides further clarification on the Government’s position on the PI Restriction requirement, and notes that the PI Requirement will be imposed on licensed VASPs as a licensing condition at the initial stage. However it further states that the SFC will conduct a consultation on the detailed regulatory requirements on the new VASP regime; and during the consultation the SFC will consider whether to allow non-professional investors (i.e. retail investors) to partake in VA transactions with licensed VASPs, provided that additional investor protection measures are in place.[6]

The SFC’s thinking on the investor protection measures to allow retail investors to trade VAs with licensed VASPs will likely become clearer after the SFC publishes its consultation paper on the regulatory requirements under the new VASP regime.

IV. Postponement to the Commencement of the Amended AMLO and the Licensing Regime for VASPs

Existing VASPs that file an application to the SFC by the Application Deadline will be deemed to be a licensed VASP from the day after the expiry of 12 months from the Transitional Period Start Date (i.e. June 2, 2024) until the SFC has made a decision to either approve or reject their licence application, or the licence applicant withdraws their application.

The Report notes that the postponement is intended to provide the Government and the SFC more time to work out the implementation details of the new regulatory regime, including public consultation work by the SFC on the regulatory requirements for licensed VASPs. The postponement is also intended to allow more time for the VASPs sector to prepare for the introduction of the licensing regime.

We will continue to closely monitor developments in this area, and will provide a more detailed update when the SFC publishes its public consultations on the regulatory regimes for licensed VASPs.

Gibson Dunn’s lawyers are available to assist in addressing any questions you may have regarding these developments. If you wish to discuss any of the matters set out above, please contact any member of Gibson Dunn’s Digital Asset Taskforce or the Global Financial Regulatory team, including the following authors in Hong Kong:

Attorney Advertising:  The enclosed materials have been prepared for general informational purposes only and are not intended as legal advice.